Mindful Drinking, what is it?

Mindful Drinking, what is it?

“The big day has arrived!” she proclaimed over the phone. It was more like a whaling scream mixed with excitement and anticipation. It was my friend, Tracy. She was about to turn 40 in just 2 days. She, along with a group of besties, was about to embark on a long weekend celebration in New York City. Her birthday extravaganza was about to begin!

Due to a prior engagement, I, unfortunately, was unable to join them. “Not to worry,” Tracy assured me. “I expect to see IG stories, FB posts, and some Snapchats while you’re at it!”, I demanded. She agreed to my requests.

They celebrated the event at a hip restaurant where champagne was flowing, and the music was jamming with Tracy’s favorite tunes. Everyone showered her with love, along with embarrassing 40th birthday gag gifts! Of course, as promised, the photos were being uploaded on social media.

One of our friends, Eva, is what you refer to as a mindful drinker. She wasn’t always aware of her consumption, this was something new for her. Eva confided in me that she had begun questioning her relationship with alcohol. She realized it was time to lay off the drinking, at least for a while. She asked me about options and alternatives before heading to NYC for Tracy’s party. I was proud of her for taking control of her new empowering decision.

Mindful drinking is a distinct term; for one to be mindful (aware) of their consumption of alcoholic beverages. It also means to understand “why” one is drinking so that a conscious decision can be made.

For Eva, she decided to remain alcohol-free for Tracy’s birthday celebration. Luckily for her, the restaurant had sparkling cider for those choosing to be mindful or wish to remain abstinent. She was elated to have this option as it made her feel included and cared for by the establishment. I have to add, I couldn’t agree more!

She commented later that it’s been incredibly refreshing to take a break from alcohol. Eva told me she now remembers SO many details that would’ve gone unnoticed if she had been drinking as she once did.

Eva noticed that night of the party that she wasn’t the only one taking a break. Her friend, Steve, was also choosing not to partake in the flowing of alcohol. She asked Steve his reasons, and he responded with, “I’m just not excited to drink much anymore. I like exercising in the mornings, and it was interfering with my routine. I also feel so much better and healthier!” he said to Eva. She understood what he meant. She has also been experiencing a new sense of freedom and liked the way she was feeling.

Choosing to be mindful is becoming incredibly popular. It’s not just a trend. It is becoming a movement, a sober-curious movement.

NYC is one of the few cities in the US that offer sober bars. Getaway and Listen Bar are the two to mention favorably. But New York isn’t the only city. In Austin, TX, Sansbar is a premier alcohol-free facility. All three said are having great reviews and gaining rapid growth.

I’m not sure if my friends were aware of the sober bars in New York when they were there. If they were, I am guessing Eva and Steve would have loved to have tried them! Maybe they could have persuaded the rest of the gang to give it a go. Who knows! They may have had a better time sipping on a thoughtfully crafted mocktail rather than drinking copious amounts of champagne (and who knows what else).

One thing I do know is that Tracy had a great time, at least the first half of the night. They ended up at a dance club where things got out of hand. I didn’t get many updates or photos once they left the restaurant. This was no surprise.

As Eva and Steve bonded over their discovery of commonality, they enjoyed every minute of their time at the party. They danced till 1:00 AM before corralling the gang in packed Ubers to head back to the hotel. They remembered the conversations, the crazy shenanigans, and laughed right along with their friends.

Steve and Eva didn’t miss a thing, except a hangover. Tracy, on the other hand, didn’t answer her phone until 10 AM. I can only guess how she was feeling. Maybe she is ready to try mindful drinking too.

If you are ready to be mindful of your drinking, join the movement. Question the Drink is about educating and supporting those prepared to give alcohol a break. It is about providing acceptance to those who are choosing a healthy lifestyle.

You can join our private FaceBook group, Question the Drink. You will gain knowledge, ideas, support, and a boatload of new friends. Consider joining our tribe!

You have nothing to lose except hangovers, sleepless nights, stressed-out days, lost time and money. Sounds amazing, right?

If this sober-curious/mindful drinking movement sounds appealing and you have questions, feel free to schedule a complimentary Discovery Call here. It’s not what you can’t have, it’s what you get to have! 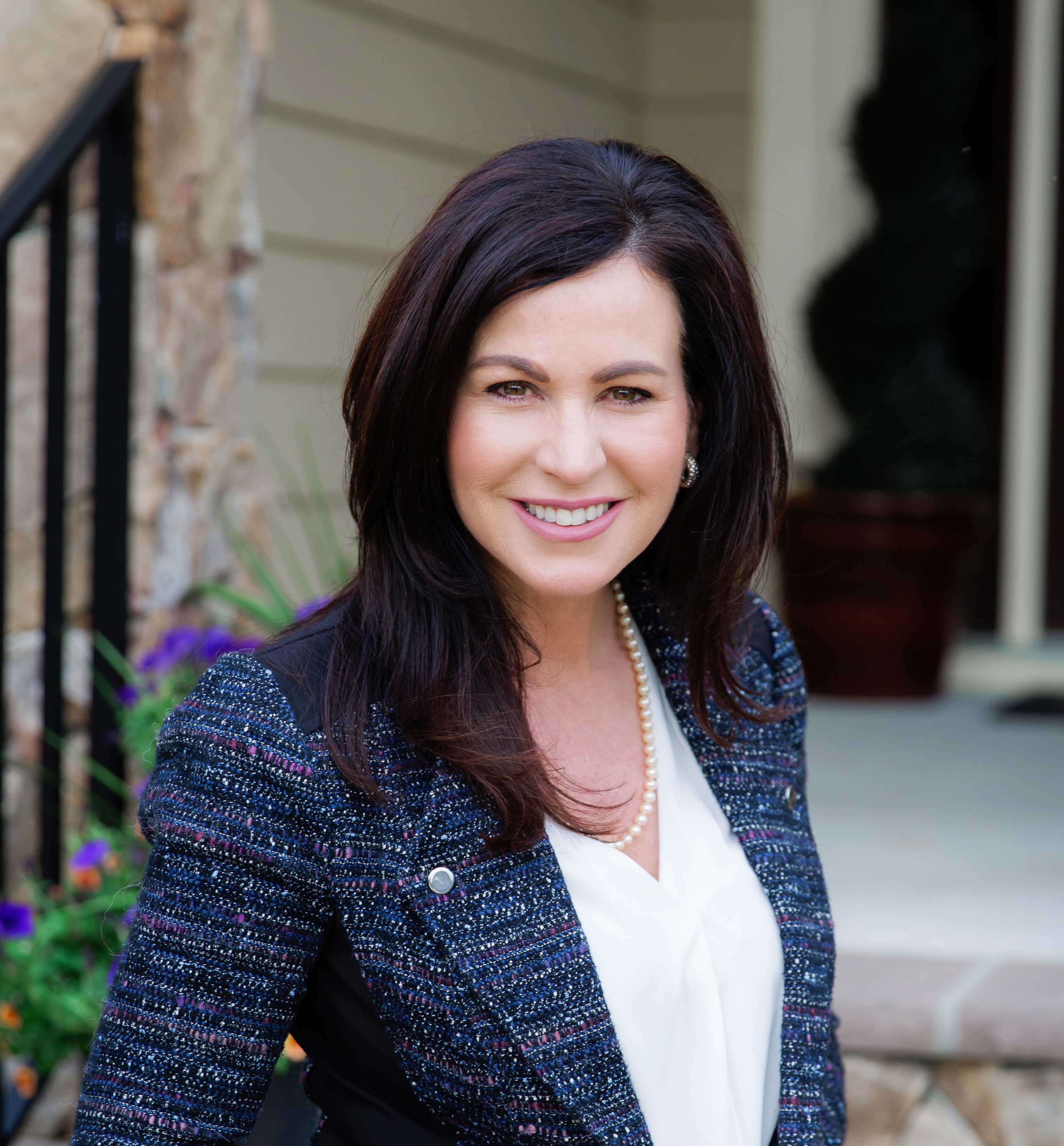 Hi! I’m Kari Schwear, Founder of GrayTonic, and the Question the Drink movement.

I am a perpetual life-learner, a 7x career-path conqueror, speaker, writer, coach, and entrepreneur. I am also a former gray area drinker that struggled with understanding the why and how I got there.

We're currently offline. Send us an email and we'll get back to you, asap.